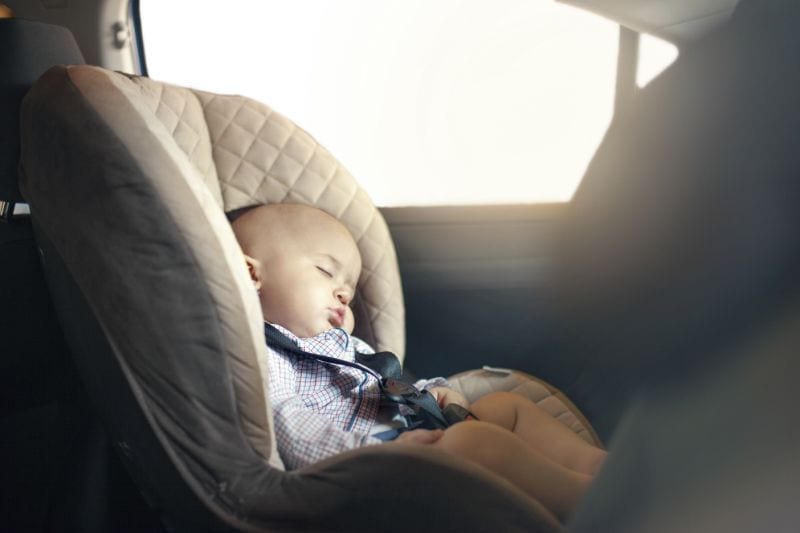 Everyone has a different preference regarding the climate in their car. When it’s warm, most people are quick to turn on a little bit of air conditioning, though there are exceptions.

Some people like it nice and warm, even a little on the stuffy side. Others prefer it nice and cool, with their preference passing for chilly by some estimations. But the common factor people share is that they enjoy a consistent climate.

Heat fluctuations are common in many parts of the world. Drivers deal with weather patterns that cause their car to feel mild on some days and smoldering on others. Here’s how Autobahn’s heat rejection window tint can help.

The idea behind window films is simple, and for many people they’re as much of an aesthetic modification as anything. But window tinting films are very handy in the role of being a climate regulator.

Regulating a car climate offers many benefits. First, it ensures that no matter what the weather is, excess sunlight doesn’t beam through your windows and cause your car to become uncomfortable.

It can also be helpful in that it prevents problems like breathing difficulties and skin irritation which can occur due to high temperatures in an enclosed area. This helps the driver and any passengers they have stay protected.

These films don’t stop a car from being warm, if that’s the temperature a person wants. They merely ensure that when the sun is beaming down, it isn’t able to heat up the car’s interior beyond a reasonable point.

Rely Less on the Air Conditioner and Windows

When it comes to beating the heat, many drivers have a similar plan in mind. This usually involves combating heat with an equal amount of air conditioning, or even rolling the windows down.

The problem is that relying too heavily on the air conditioning system can cause it to wear down, especially when it is used on an irregular basis to combat a significant amount of heat.

Rolling the windows down is something many people like to do, anyway – but there are also problems with this approach to climate control. It can cause the wind to blow things around in the car, or even allow dust, insects, and moisture inside the car.

The ability to control the climate and enjoy a more relaxing environment can help any driver, and reduced AC usage can also reduce the wear on this system.

The Best Heat Rejection Film on the Market

High-performing window film offers a greater return on investment than common models. The market may be full of films, but Autobahn’s is superior.

Engineered specifically for rejecting heat and controlling the amount of sunlight, this film provides the type of cost-efficiency that buyers look for. No matter how much your car costs, you can make it more valuable with high-quality films.

Window films with heat rejection properties can keep your car’s climate constant and let you focus on the drive.